Sheri Remore has been at Lake Travis High School since 2006.  Additionally, Mrs. Remore is an LT alum and is proud to be a member of the LTHS faculty and Lake Travis community.

Mrs. Remore attended Texas State University where she received a Bachelor of Science degree in Mathematics.  She received her Master's degree in Teacher Leadership from Lamar University and continued her education there to receive her principal certification in 2016.

Mrs. Remore and her husband, James, are happy to call Round Rock their home.  They have three children, McKinley, Ryleigh, and James, all of whom attend Lake Travis Elementary.  The Remore family enjoys visiting family in and around the Austin-area, going to the lake, and watching all kinds of sports. 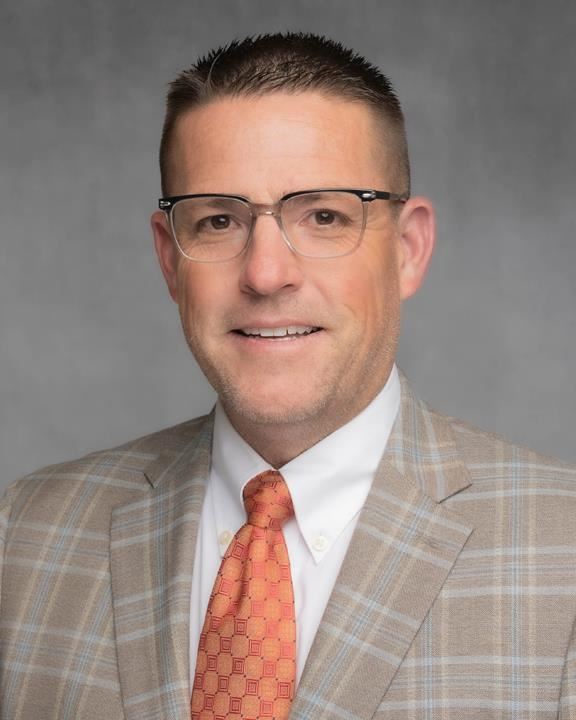 Mr. Hudson has worked in education since 1996 in a variety of academic and athletic disciplines at schools in both California and Texas. He began coaching at Lake Travis High School in 2003 and coached the football team to win their first State Championship in 2007 as the Special Teams Coordinator and Secondary Coach. He has worked as an Assistant Principal at Lake Travis High School since September of 2007.

Mr. Hudson's wife Rebecca is Principal at Lake Travis Middle School. They have three children named Cooper, Lauren, and Julia. They also have two labs. When Roy is not working or taking care of the family, he enjoys hunting, golfing, fishing and working in the yard. 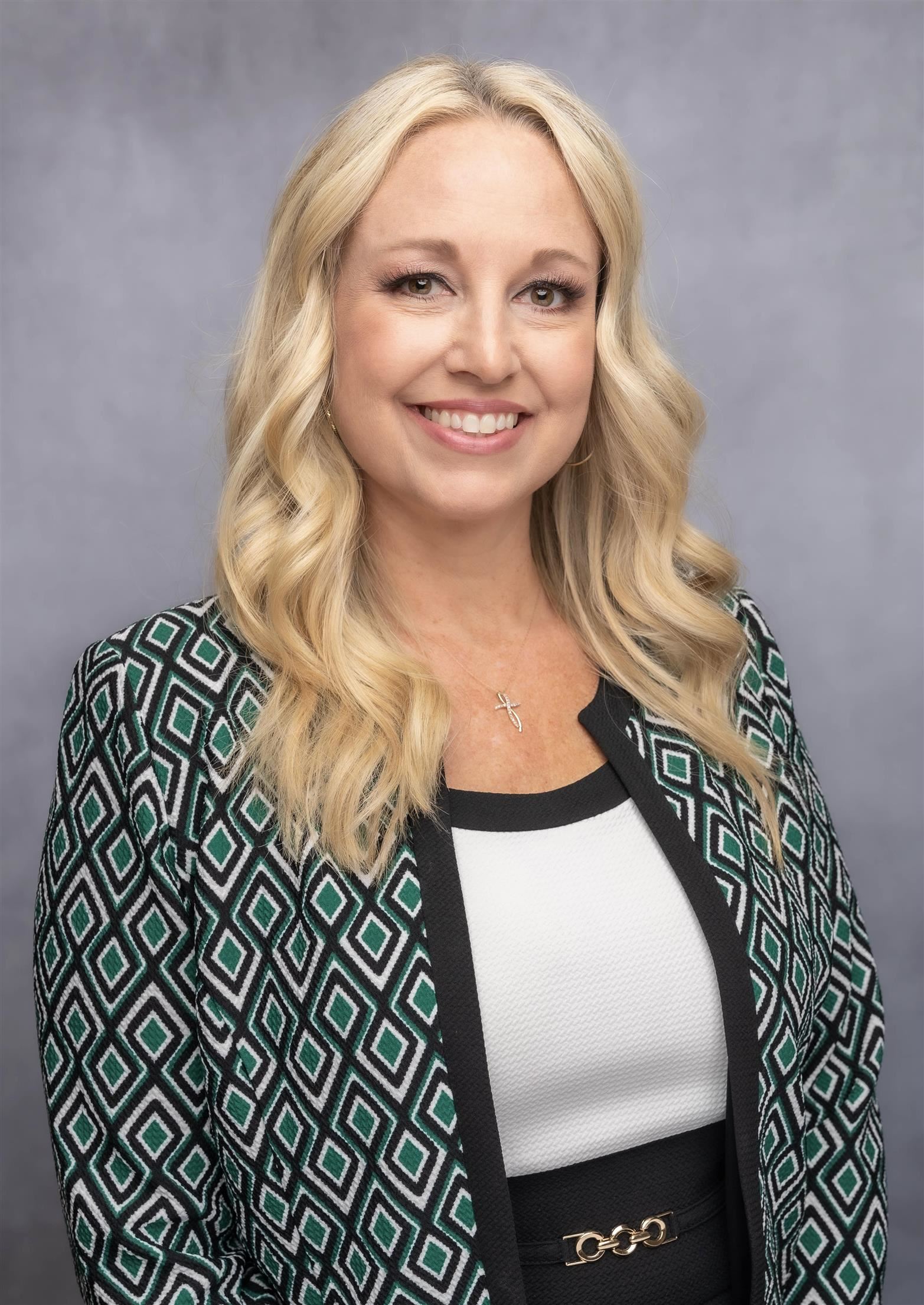 Tanda Paske earned her Bachelor of Science in Psychology from Troy State University and her Master’s of Education from Sam Houston State University. She became certified in Special Education and has worked in various capacities as an educator throughout her career. Also, she served as the State Compensatory Education Specialist at the ESC Region 6 in Huntsville Texas, and has supported campuses as an Admissions, Review, and Dismissal (ARD) committee facilitator at both Elgin ISD and Georgetown ISD. Tanda is passionate about supporting students, staff and connecting with the community.

Tanda is a native Texan, born and raised in Houston. In 2014, she moved to Austin. She is the proud parent of three adult children; Haley, Hannah, and Hunter. Tanda enjoys traveling, spending time with her family, and volunteering at her church. She also enjoys hiking with her dog Bailey and riding her mountain bike.

Mr. Sebastian Espinoza has over 15 years of experience in education. He has earned a Bachelor of Science in Mathematics from Southwest Texas State University and a Masters in Education Administration through Concordia University. He started his career in education as a Math and ESL teacher at the secondary level. He later became the lead engineering teacher and program coordinator for Austin HS in Austin, TX.

Mr. Espinoza is a native Spanish speaker and lived in Guadalajara, Mexico prior to moving to Houston, TX, where he attended Waltrip HS. He moved to Central TX after graduation and never looked back. Austin became his home, and is where he met his wife, Erin. They have two young boys (6 & 2). The Espinozas are outdoor enthusiasts who enjoy camping, hiking, biking, and visiting state and national parks. 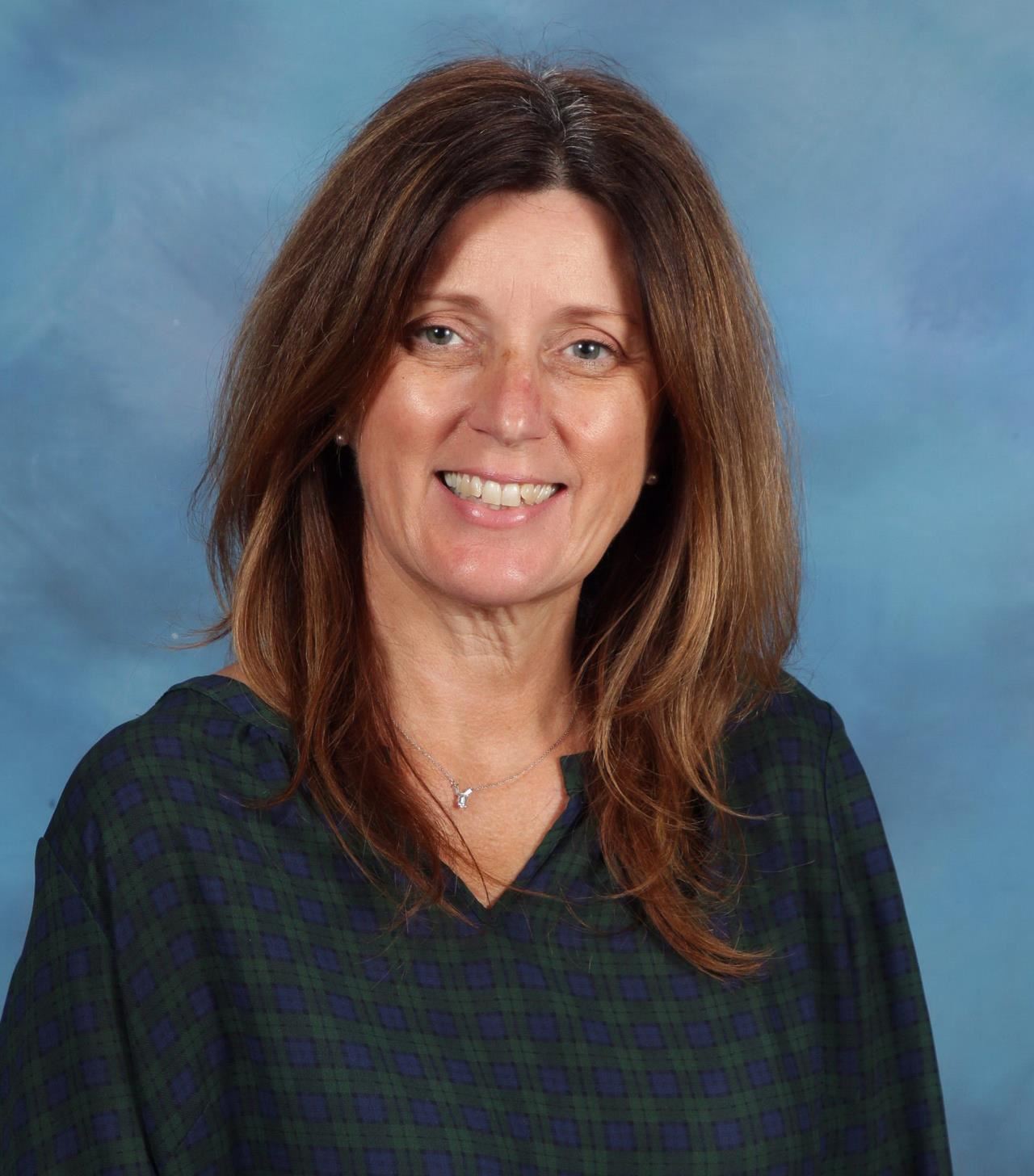 Ms. Surdy has been an educator for 14 years. She was a classroom social studies teacher for over 10 years in both New York and Texas. Five of those years were as a US History, US Government, and AP US Government teacher at Lake Travis High School. Prior to becoming an Assistant Principal, she was an Instructional Coach at Hays CISD and Corpus Christi ISD. She earned a Bachelor of Arts degree in Government and Politics from the University of Maryland and a Masters of Art degree in Secondary Education from Texas State University.

Ms. Surdy has two children who attend Baylor University and her husband, Jason, is a pastor in the United Methodist Church. Ms. Surdy enjoys spending time with her family, traveling, and reading. 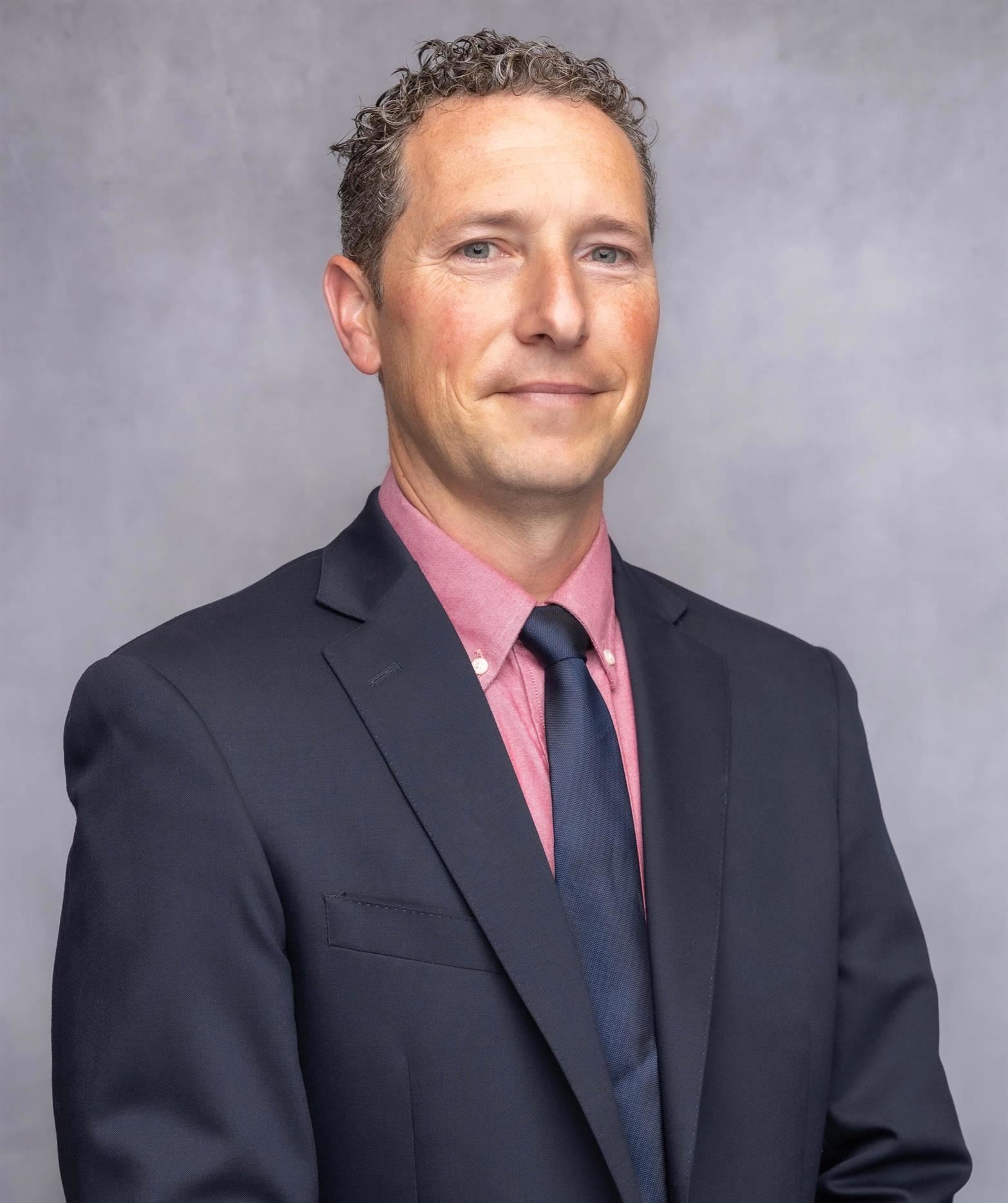 Mason Whitfield was born in Metairie, Louisiana. A transient childhood brought him to Texas, England and the Netherlands all before he graduated from high school.  He earned a Bachelor of Arts Degree in History from Baylor University and began his teaching and coaching career in 2005 at Morton Ranch High School in Katy. Mason married the love of his life in 2007 and together they have two beautiful little girls, Dallis and Bobbie.   He received his Master’s Degree in Administration from Letourneau University in 2012 and became the head coach of the soccer team at Cinco Ranch High School in 2014.  He and his family moved to Lake Travis in 2019 where he was a member of our history department and soccer program.

After seventeen years in the classroom, and on the soccer field, he has hung up his cleats for a chance to improve the lives of students in another facet.  He has a love of learning and a desire to make a difference in the lives of students.  His wife Meagan is a yoga instructor in the community and his two daughters are avid dancers at Body Lab in Spicewood.  When he is not on campus, he is coaching club soccer, woodworking or finding new ways to spend time with his family.

He began his teaching career as a biology teacher in Dayton Public Schools and was selected to teach in the NASA based Challenger Learning Center in Dayton Ohio. Dr. Carr later served as the first Director of the Minority Engineering Program at the University of Dayton. Next, he served as an Assistant Principal at Wayne High School in Huber Heights Ohio and in Austin ISD at Gus Garcia Young Men’s Leadership Academy.

He and his wife Faith have 3 children Drew, Sarah and Hannah who is a graduate of Lake Travis High School. In his spare time, he enjoys reading, fitness activities and spending time with family.

Brianne Walker is a native Texan, born and raised in San Antonio with a love for authentic Mexican cuisine. Her passion for education coupled with her love for mentorship and leadership are the foundation of her decision to begin a career in education.

She graduated from the University of the Incarnate Word and began her teaching career in English Language Arts at John Jay High School and Science and Engineering Academy along with a coaching position as Pep Squad Director. Upon getting married to her Michigan sweetheart, Brianne moved to Austin where she and her husband desired to dig roots and start their family. While in Austin, she continued her career in the English department at Del Valle High School within the Early College HS program, pursuing leadership roles and eventually obtaining her Master’s Degree in Educational Administration from Concordia University.

Brianne has three daughters, eleven-year-old Leah, and two-year-old London and newborn Lauren—all of whom keep her on her toes. She and her husband, David, find joy in raising their daughters in the Austin Hill Country where they are also proud parents and volunteers of the LTISD school district.