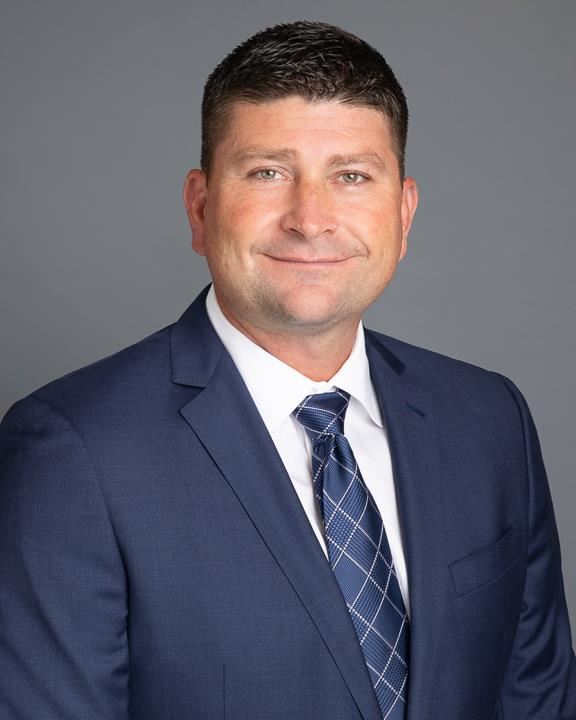 A native of Eustace, Coach Carter earned a bachelor’s degree in history from the University of Texas at Tyler.  He has 13 years of teaching and coaching experience working in the Eustace, Bay City, Stephenville and Lake Travis school districts. Coach Carter began his tenure at LTISD in 2008 as Assistant Head Coach/Defensive Coordinator.

In 2010, Coach Carter was named Head Coach/Athletic Coordinator and since then his teams have posted 101 wins to just 12 losses, including three state championships.  He was selected as the 2010 Central Texas Coach of the Year by regional sportswriters, and in 2012, Coach Carter was named the National Federation of High School Coaches Association State Coach of the Year for Football. In 2013, he and his staff were selectd to coach the Texas High School Coaches Association All-Star South Team.

Coach Carter and his wife Stacy have a son, Jason and a daughter, Madison.