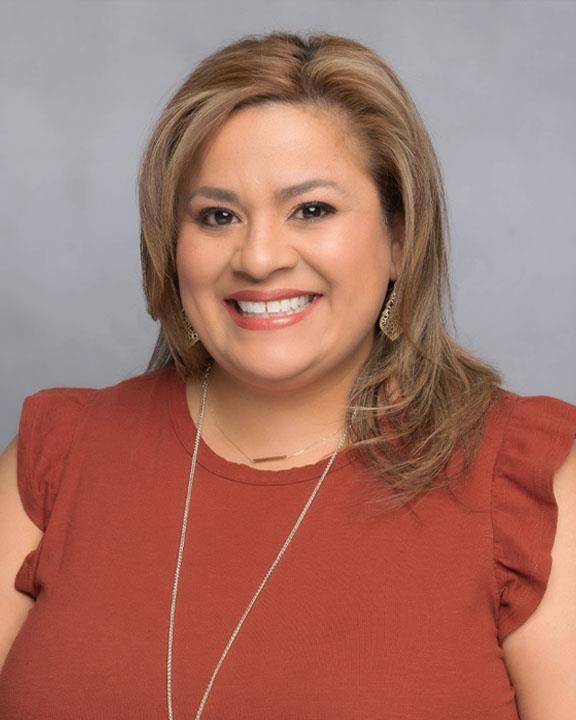 Cristy is a proud University of Texas at El Paso (UTEP) graduate. She earned her Bachelor’s in Interdisciplinary Studies (BIS) in 2001 with a concentration in Elementary Early Childhood Education. Cristy loved her UTEP Miner roots so much she went on to earn her Master of Education with a concentration in Educational Administration in 2005. Cristy considers herself an educator at heart who began her career in El Paso Independent School as a 4th grade teacher. She later moved on to Ysleta Independent School District where she served for 10 years at Sageland MicroSociety as a 5th grade teacher, Instructional Coach and School-Wide Coordinator. She was blessed to lead the longest running MicroSociety in the nation during her time at Sageland. Ysleta ISD had a tremendous part in cultivating Cristy’s leadership skills. Following her time at Ysleta ISD, Cristy decided it was time to wear yet another hat in education and became an Assistant Principal at Bill Sybert School in Socorro Independent School District. Bill Sybert is a Kinder through eighth grade campus, therefore, exposing Cristy to the best of both worlds: elementary and middle school while serving as an administrator. After three years in Socorro ISD, she made the transition back to Ysleta ISD where she was the proud Assistant Principal to her Eastwood Middle School Raiders. She donned the blue and gold from 2018-2021.

Cristy relocated to Austin, Texas from El Paso in the summer of 2021, where she now calls Hudson Bend Middle School her new home. She is hoping her love for students and teachers shines on a daily basis. In addition, she also looks forward to putting her bilingual skills to great use to help guide her Buccaneer Family during the school year.

When Cristy is not at school supporting her Bucs, she is making Austin her new home by taking in the sights and sounds of the city. In addition, she is working on furthering her education. She is a current Baylor Bear at the School of Education. Cristy is working on earning a Doctor of Education (EdD) in K-12 Educational Leadership and aspires to support education in a different capacity.