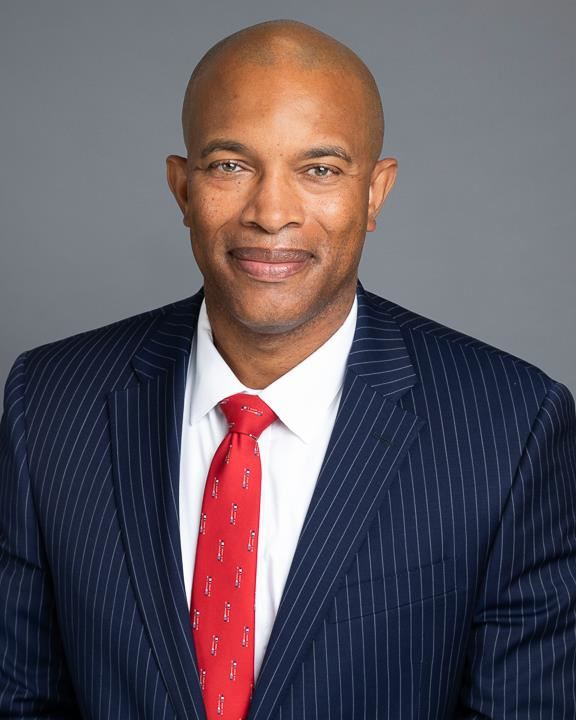 Mr. Butler possesses 15 years of experience in public education.  He began his career as a fifth- and sixth-grade language arts and social studies teacher in the Dallas Independent School District. After serving a year in East Boston, Massachusetts as a sixth- and eighth-grade social studies teacher, Mr. Butler returned to Texas where he served as a language arts and World Geography teacher at Walnut Grove Middle School in the Midlothian school district. He would later serve as the school’s assistant principal.  In 2012, Mr. Butler joined the McKinney Independent School District, serving as assistant principal at McKinney High School, then as Director of Program Evaluation.  Most recently, he served as principal of McKinney High School with a population of 2,700 students and a staff of 235, similar in size to Lake Travis High School.

A native of Fort Dix, New Jersey, Mr. Butler earned a Bachelor of Arts degree in Journalism/Public Relations from the University of Texas at Arlington and a Master of Science degree in Educational Administration from Texas A&M Commerce.  He and his wife Kati have two children, Hannah and David.